Grab a glass of wine from the Rosehall Run tasting room, enjoy a pre-show meal from PICNIC Food Truck, and settle in for an outdoor comedy show tailor-made for this beautiful County location! The Sunday August 30th performance is a designated “All Ages Performance” – we’ll keep the content and references accessible for younger audiences, so bring your school-aged kids and tweens!

This event can be seen using the Comedy Country Pass: 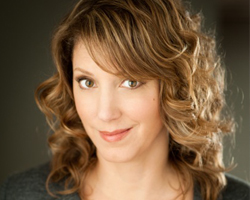 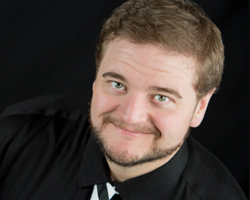 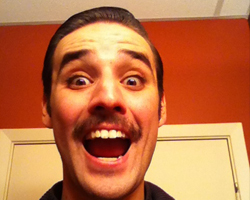 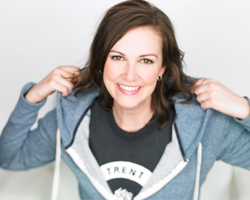 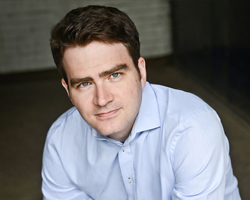 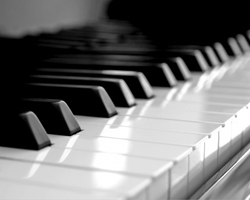