Comedy Country is Prince Edward County’s summer comedy series. Come on out to “The County” for some of Canada’s funniest stand-up, improv and sketch comedians – all hosted by The County’s Artisanal Comedy Troupe: TASTE THAT! Comedy Country runs all summer long with shows each month from April thru August at venues throughout The County and culminates in the Comedy Country Series Finale at The Regent Theatre in September.

Join us on the patio at 555 Brewing Co. for an evening of stand-up comedy by four of Canada’s hottest young comics: Ryan Dillon, Nour Hadidi, Anesti Danelis and back by popular demand, Montréal’s Amanda McQueen. 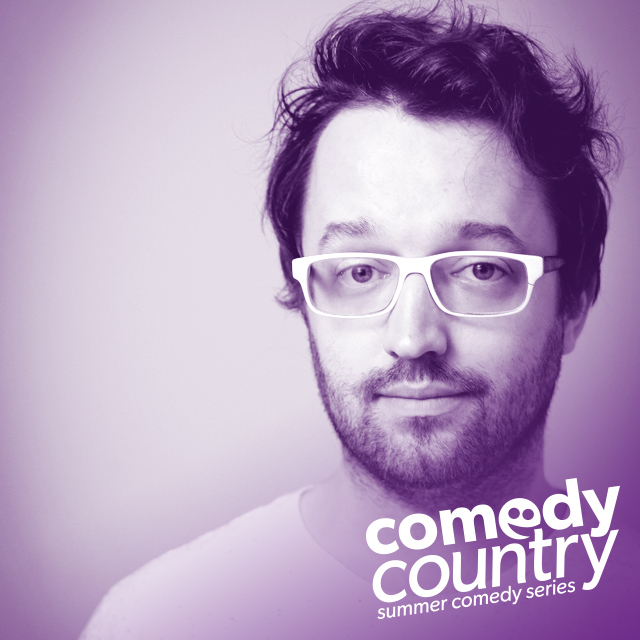 Clever & charming with a self deprecating wit, Ryan Dillon finds humour in the little moments in life. After being a Finalist for Sirius XM’s Top Comic at JFL42, Ryan was selected to perform at the prestigious Homegrown Showcase at Just For Laughs which lead to his first taping for Kevin Hart’s LOL network. His one person show “Collapse” was an award winning hit with critics and audiences at The Toronto Fringe and across Canada. His debut album Violently Nice debuted to number one on iTunes and can be heard on Just For Laughs Canada on SiriusXM. 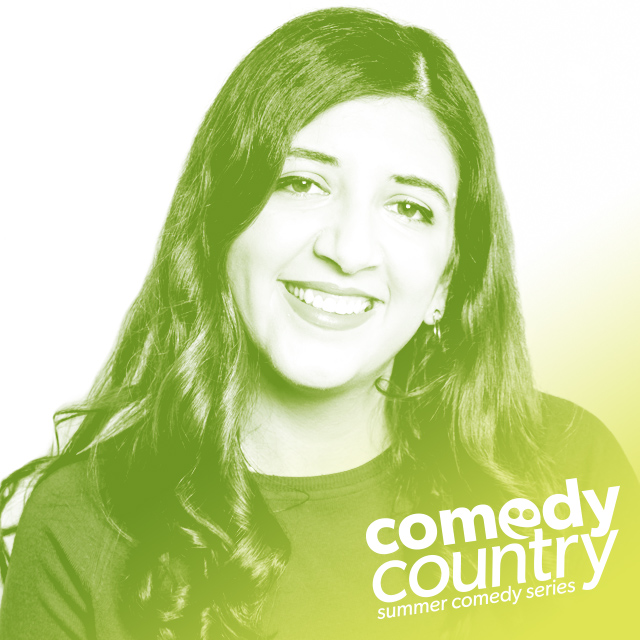 Nour is a Toronto-based comedian who has been featured locally on the CBC News, FLARE Magazine and was picked as one of four comedians to watch in 2016 by the Toronto Star.

In 2018, Nour recorded a half hour special with Comedy Central Arabia in Dubai. She has written for This Hour has 22 Minutes on the CBC, and The Beaverton on the Comedy Network. She was invited to perform at the prestigious Just for Laughs festival in Montreal in 2017 and 2018, as part of the Tiffany Haddish Gala and Kevin Hart’s LOL Network. You can catch her hosting the hit monthly show So Fresh’ n’ So Clean at Comedy Bar on the first Friday of the month. 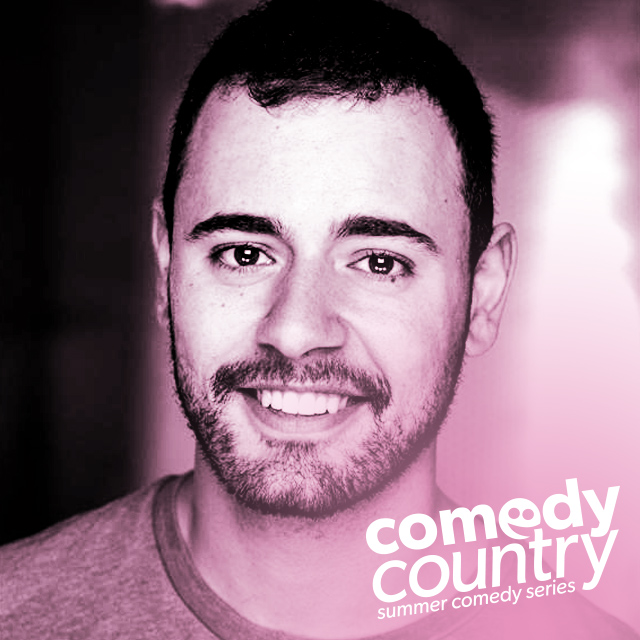 Anesti Danelis is a Toronto-based musical comedian who has charmed sold-out audiences on both sides of the Atlantic with his unique blend of optimistic yet dark, witty but ridiculous humour. His 2018 Edinburgh Festival Fringe show ‘Songs for a New World Order’ was nominated for Best Comedy Show of the fest in the Amused Moose Comedy Awards and now lives as an album on Spotify and iTunes. He was recently nominated for Best Variety Act in the Canadian Comedy Awards, and he just taped his television debut for CBC at the Winnipeg Comedy Festival 2019. 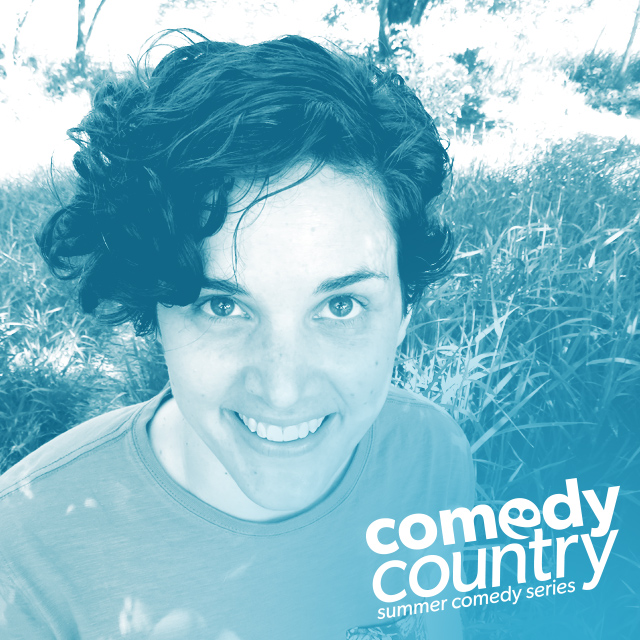 Amanda McQueen has opened for Scott Thompson, Debra DiGiovanni, Sean Cullen and Judy Gold. She won ‘People’s Choice Comic’ at Chicago Funny Fest & was named a 2018 Young Gun by The Comedy Nest. She’ll be appearing in OFF-Just For Laughs this summer and has performed in Cinderblock Brooklyn, WICF Boston, SheDOT and Ladyfest Montreal.

OUTDOOR EVENT: This is an outdoor, general admission event on a restaurant patio. Expect mixed seating and potentially standing room. In the event of inclement weather, the performance will go on as planned using tenting. Be prepared for the weather – all ticket sales are final.