Heralded as the “new face for comedy” by Sun TV, Gilson Lubin has racked up an impressive list of credentials since emerging onto the comedy scene. A Canadian Comedy Award winner and Premier Award nominee, Gilson has appeared at the prestigious Just For Laughs festival and alongside Dave Chappelle.

Gilson has an uncanny ability to entertain diverse audiences from kids to corporate. As a host and television personality, he has appeared on HBO’s Russell Simmons Def Comedy Jam and he became the host and writer of MTV’s Word from the Street. While working with MTV, he also produced a number of live events and comedy specials including A Night of Comedy, a live program showcasing stand-up comedians in Toronto. To this he has added many other appearances and comedy productions to his credits including television credits on Comedy Central, HBO, CBC and Comedy Network.

Performing alongside Gilson are special guests Aisha Alfa and Shawn Hogan who round out this one-of-a-kind stand up comedy show in a century-old barn! 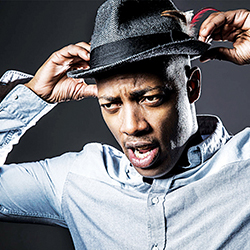 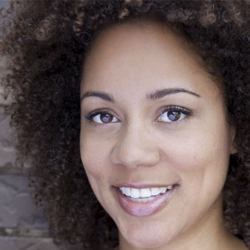 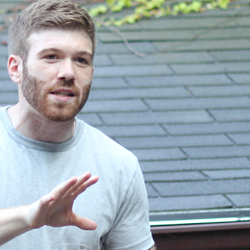 Tickets for this show are available online through the Comedy Country Box Office or in person at the County T-Shirt Company in Bloomfield during their regular business hours.

This performance is part of the Comedy Country Pass

Fields on Westlake is fully licensed with Steam Whistle Pilsner available at the bar. PICNIC Food Truck will be on-site before and during the performance for meals and snacks!