Gavin Crawford is a multi award winning writer/performer best known for 8 seasons on This Hour Has 22 Minutes.

Formerly a member of Toronto’s Second City Mainstage, Gavin has been a fixture on Canadian Television for the past 20 years. Credits include The Gavin Crawford Show, Murdoch Mysteries, Baroness Von Sketch Show, and How Do You Solve a Problem Like Maria.

Gavin has performed solo comedy shows across Canada and the US. He is currently one of the Producers and host of CBC radio’s hit comedy quiz Because News.

Comedy Country is proud to present this unique opportunity to see a Canadian comedy icon in his all-new one man show, Gavin Crawford: “Friend” “Like” #Me.  You’ll be humblebragging you saw this show to all your distant high school friends. 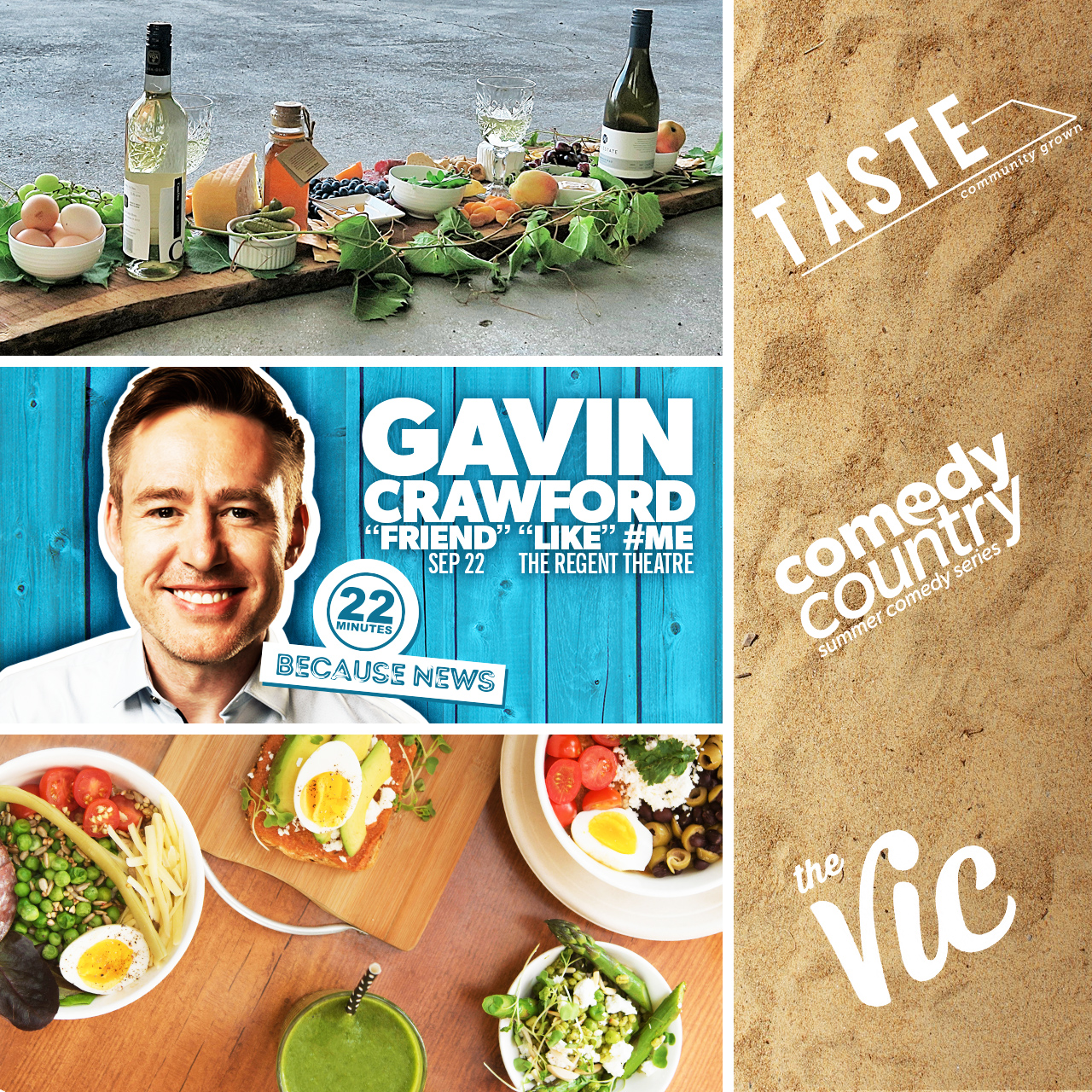 Offer available at www.comedycountry.ca or www.tastecommunitygrown.com
Offer NOT AVAILABLE at The Regent Theatre box office 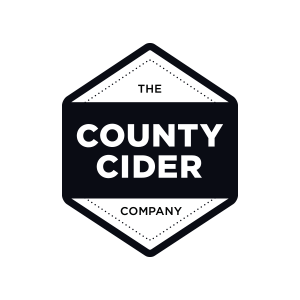 Taste That is thrilled to be the host company for the Comedy Country Summer Comedy Series.

The County’s Artisanal Comedy Troupe: TASTE THAT! is a ragtag group of Prince Edward County residents including an author, a brewer, a beekeeper, a councillor, a painter, an innkeeper, and two comedy producers. The group is well-known regionally  for their semi-monthly shows, and their annual Christmas comedy productions (It’s a Wonderful ‘New’ Life, The Nightmare After Christmas, No Room at the Inn) that take an irreverent look at life in Prince Edward County. Their shows feature a hilarious mix of improv and scripted comedy including their signature recurring segment, The County Roundup – a local newsdesk that earns bigtime laughs at small town news.